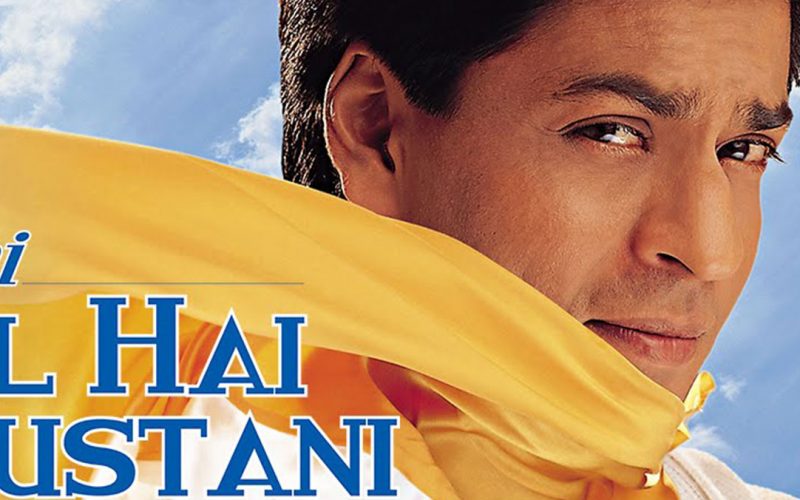 July 16, 2019 admin Bollywood, Podcast
See more options
Embed Code
Episode 39 came as a bit of a surprise – we didn’t expect so many people would be interested in the Dreamz Unlimited movie Phir Bhi Dil Hai Hindustani. Directed by Aziz Mirza who had previously found a great deal of success with the starring duo of Shahrukh Khan and Juhi Chawla, this film from the year 2000 was oddly prescient about the direction and corruption of cable news shows in the 21st century as they hunt for ratings and get cozy with political power.
Featuring a bravura performance by the luminous Juhi Chawla and a by-turns-charming-and-creepy Shahrukh, Phir Bhi Dil Hai Hindustani was a high profile dud on arrival but there was quite a lot for us to discuss.
We are joined this week by Anuj Radia of FilmeShilmy to cover this and a host of other subjects in a very busy week for Hindi cinema.

You can add your vote for our next themed Khandaan Poll which is COPS:

You can follow all of us on @AmritaIQ, Sujoy on @9e3k and @asimburney
Our special guest Anuj is on @TheAnujRadia