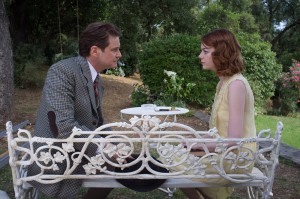 1 thought on “Magic In The Moonlight Review”