I’m trying to rack my brain when I was last excited for a Brett Ratner movie, it might have been Kites, how young and innocent were we back in those days? But Hercules has me totally psyched, The Rock can do no wrong and he has been preppring this movie and pushing it on Social Media for what seems ages.

Here they are both talking about some of the weapon and action choices: 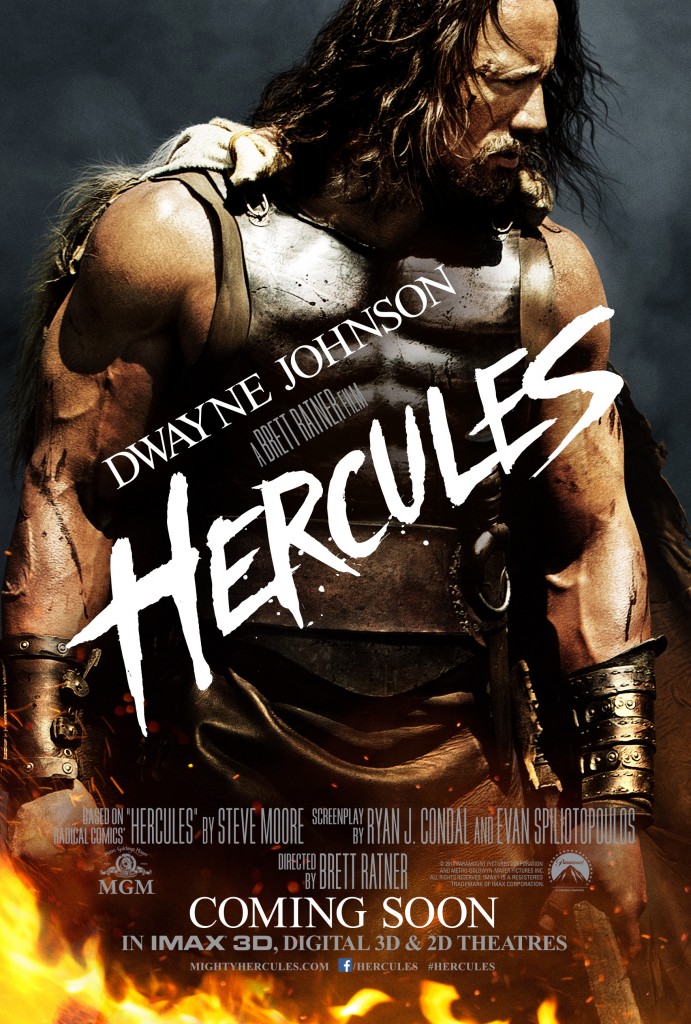 Synopsis:
Paramount and Metro-Goldwyn-Mayer Pictures’ film HERCULES, starring Dwayne Johnson, bows on July 25. Based on Radical Comics’ ‘Hercules,’ this ensemble-action film, featuring an international cast, is a revisionist take on the classic myth set in a grounded world where the supernatural does not exist. HERCULES also stars Ian McShane, Rufus Sewell, Joseph Fiennes, Peter Mullan and John Hurt.
HERCULES muscles into cinemas in the UK and Ireland on JULY 25th 2014

1 thought on “HERCULES – NEW ‘ARMED FOR BATTLE’ FEATURETTE : The Rock throws a horse!”