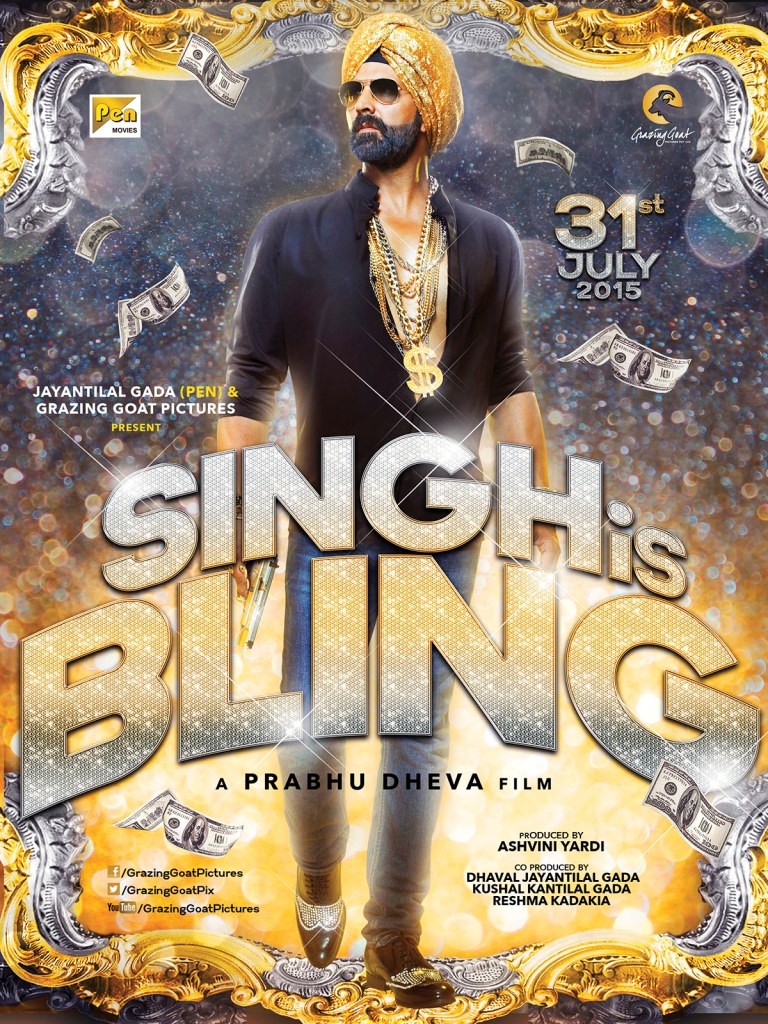 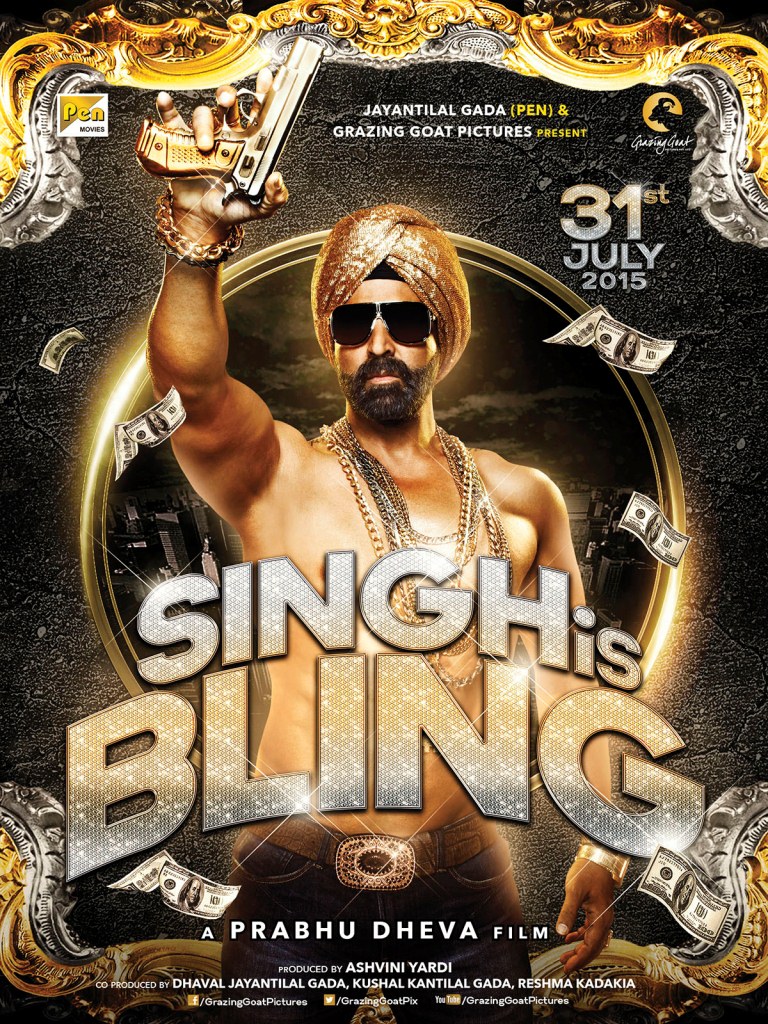 1 thought on “Singh Is Bling: New Posters for Akshay and Prabhu Deva’s latest team up”