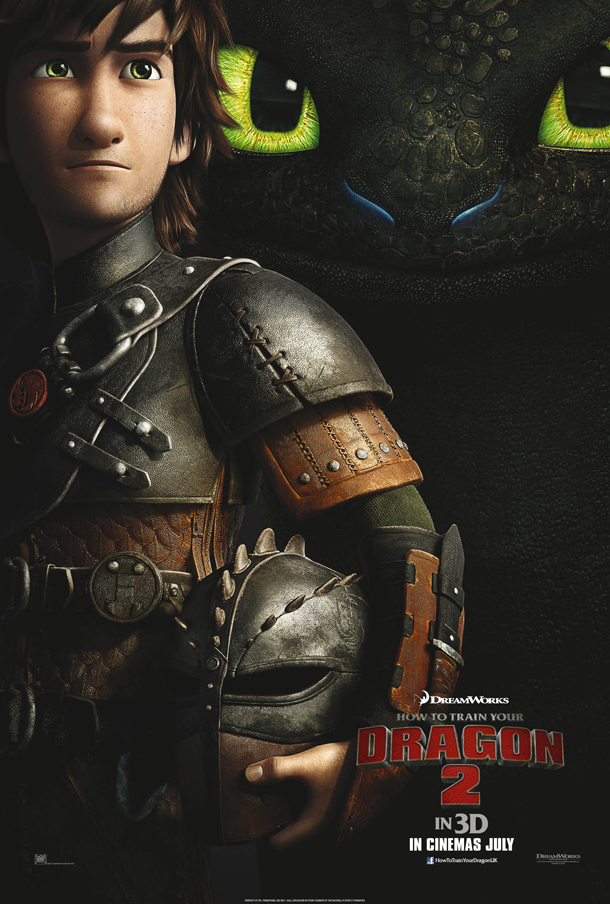 1 thought on “How To Train Your Dragon 2: 5 Minute Preview!”