Tammy Teaser: Melissa McCarthy is having a bad day!

Here is the first teaser and poster for Melissa McCarthy’s next “Tammy” directed by Ben Falcone, who is also her husband (he  played the Air Marshall in Bridesmaids), and co-starring  Susan Sarandon, Dan Aykroyd, Allison Janney, Kathy Bates, Toni Collette.

We don’t get to see much of the plot in the teaser so here is a brief synopsis “After losing her job and learning that her husband has been unfaithful, a woman (Melissa McCarthy) hits the road with her profane, hard-drinking grandmother (Susan Sarandon).” 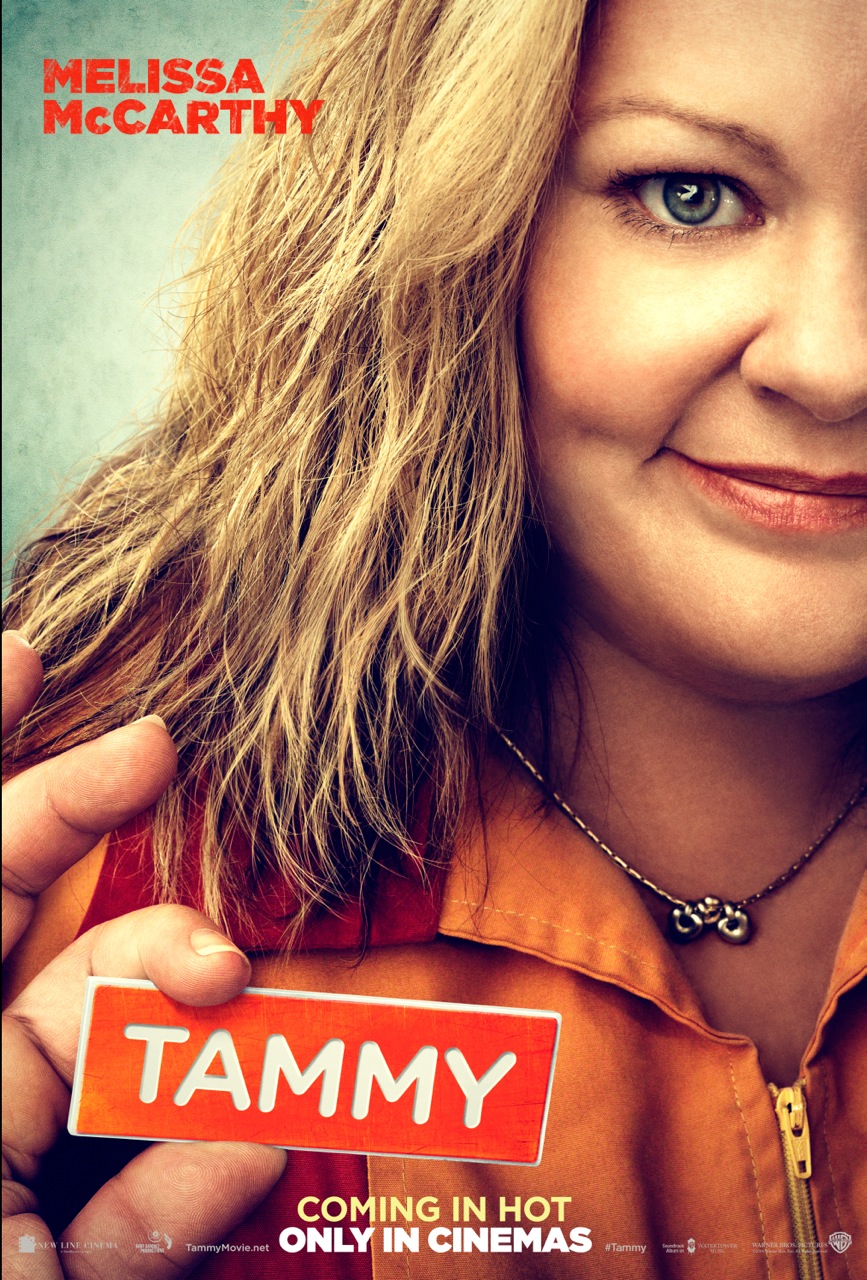 I haven’t been able to keep up to date with all her releases after BridesMaids but I do find Melissa McCarthy hilarious on the big screen (Mike and Molly was less my cup of tea).

The teaser also has a bit of Sarah Barker who was excellent in Go On, another more than decent Matthew Perry TV show cancelled too soon (guys can’t seem to catch a break).

So quite looking forward to Tammy!

TAMMY is released in UK cinemas on July 4th 2014