Teaming up again with director Jaume Collet Serra (after Unknown, and with an equally forgettable title Non Stop) Liam Neeson is burned out Air Marshall, in another mid budget, high octane action movie.

Sometimes I wonder if the surprising success of Taken has been a gift or a curse for Liam Neeson, although none of the subsequent movies can be classified as bad (except Taken 2 I hear), none have been able to capture the same lightning in a bottle, however many threatening interogation scenes Neeson has.

They did team him up with some exceptional female actors like Julianne Moore and Lupita Nyong’o but none of the writers involved seem to have anything exceptional on their resume (one of the guy even wrote an episode of Diners, Diners and Dives!!!), which doenst bode too well even though I quite liked Unknown.

Non-Stop is released in UK cinemas on February 28th

From Jaume Collet-Serra (Unknown) comes a new action thriller starring Liam Neeson, Julianne Moore and Michelle Dockery. Bill Marks (Neeson) is a burned-out veteran of the Air Marshals service. He views the assignment not as a life-saving duty, but as a desk job in the sky. However, today’s flight will be no routine trip. Shortly into the transatlantic journey from New York to London, he receives a series of mysterious text messages ordering him to have the government transfer $150 million into a secret account, or a passenger will die every 20 minutes. 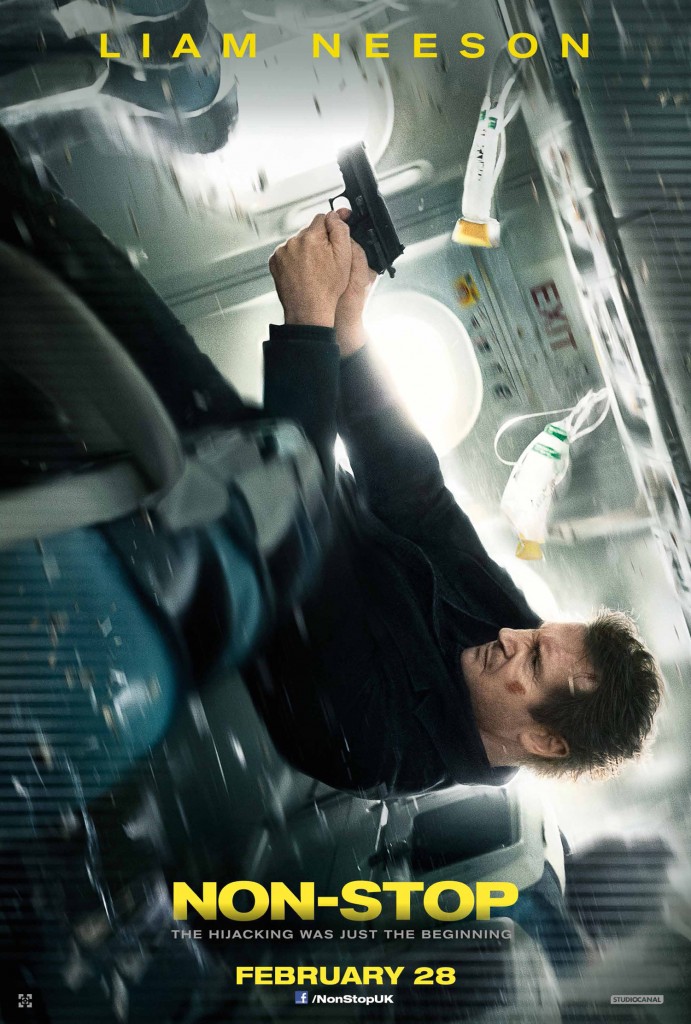