Not a huge fan of this genre of movies but at least the soundtrack will be ace looking at the people involved and when can you ever get enough of Bipasha Basu.

But probably the most scary part of the poster are the words “3D” and directed by Vikram Bhatt.

But in any case BIPASHA! 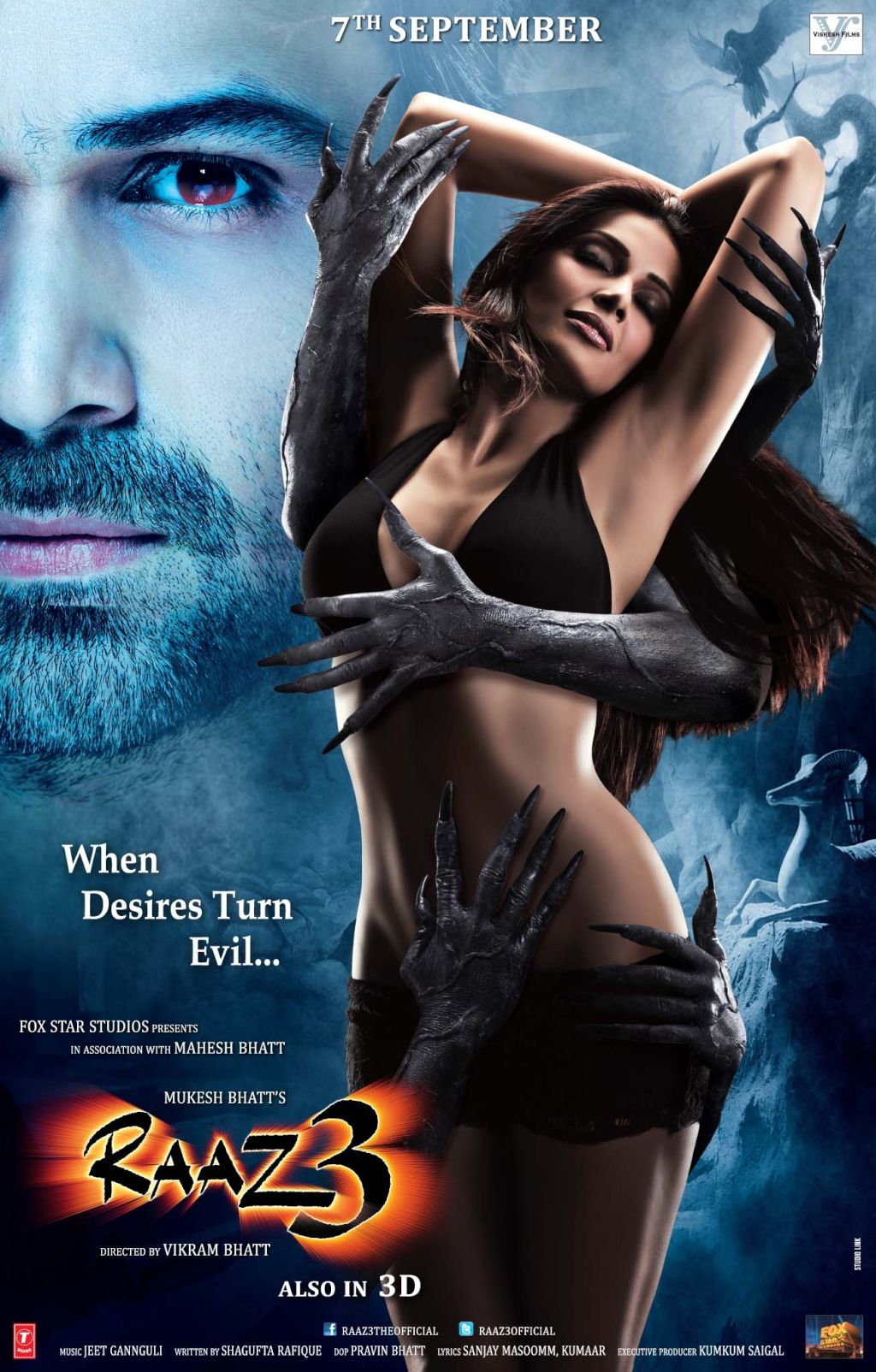