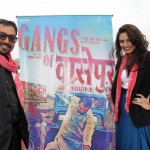 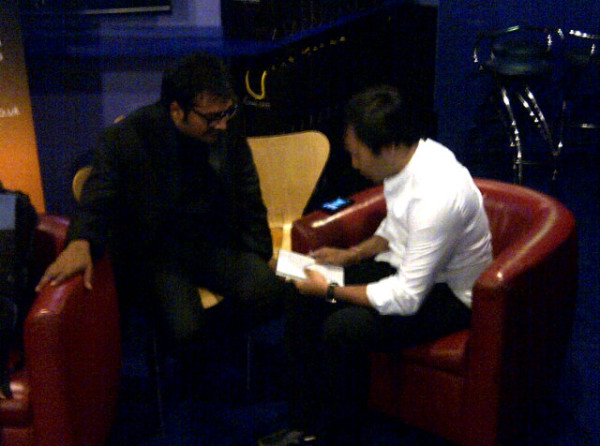 1 thought on “Anurag Kashyap chats with Upodcast at LIFF 2012”