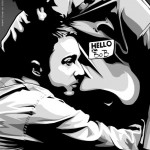 Maybe not the most recent movie but defintely one that influenced a generation of men to shave their heads, waiting to be shot up into space like a bunch of Space Monkeys. The Shortlist has put together some of the most interesting designed posters for this David Fincher, Brad Pitt and Edward Norton flick by some very creative designers. Here are some of our favorites. His name is Robert Paulson, his name is Robert Paulson. 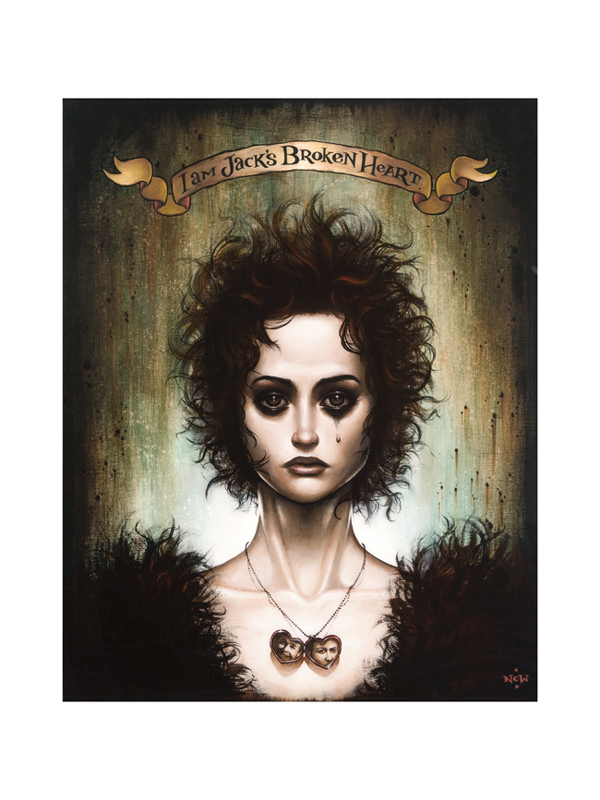 Hop over to the Shortlist for some more posters and also the names of the artists!

Let us know which one is your favorite in the comment section below!