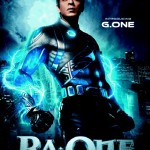 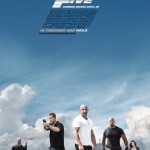 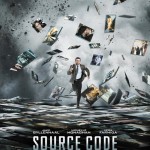 Re-Post: Jam Packed Episode of Upodcast this week. We give you 4 movies reviews for the price of zilch! We start of with in-depth review of Bradley Cooper’s first movie as a leading man, Limitless. Did one of our host just pull the race card on Duncan Jones’ Source Code? To wrap the show up we keep our final reviews of the show Scream 4 and Your Higness spoiler-free. This might be one of our funniest shows so listen or download after the jump!

As always let us know what you thought of the show in the comment section below! And drop us an iTunes review if you like what you hear! Thanks for listening!!!

EP 23 Paul/ The Man From Nowhere 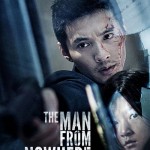 The most fun fun fun Upodcast team is back. We give our take on Simon Pegg- Nick Frost Sci Fi comedy Paul and the Korean action flick The Man From Nowhere. Is Arnold The Governator making his return to movies and how does this make us feel?  Marty also forces to grow up a little by talking about Truffaut and we catch up on quite a few new and old TV shows. Check out our the New Episode of Upodcast after the jump! It’s deafeningly AWESOME!

Let us know what you thought of the episode in the comment section below! Or drop us a review on iTunes!