Commando The War Within/ A One Man Army Trailer Breakdown

Vidyut Jamwal is an awesome dude, we had a great time chatting with him when Force was released last year and even then it was clear that this was going to be his break out role and not John Abraham’s flex fest (and I think the trailer has a shot that winks to him doing just that). The dude has been training in ancient Indian Martial Arts since he was a child and we bonded quite a bit when we spoke to him  (Personally it’s one of my favorite interviews so do check it out by clicking here) geeking out about work outs and nunchuks.

It has been a long wait since then till Commando -The War Within and after seeing the first trailer it seems Vipul Shah has hedged his bets by making this a low budget, low risk proposal where Vidyut’s action takes central stage and the supporting cast and even the heroine don’t really stand out. I guess Vipul is a bigger risk taker when he wants Ajay Devgan and Salman Khan to play Wembley rockstars?

The 2nd schmuck move by the producers is to give the title two side titles as they can’t seem to choose which one will suck more. Is it a War Within or is he A One Man Army? One makes it sounds like a viral infection and he other is just a contradiction and stupid.

I hate you Vipul Shah!

The main thing that really sets Commando apart from any other actioner is this:

He is LITERALLY going Commando on these stunts!

Apart from that those crazy jumping jack push ups he’s doing that I honestly have never seen anyone do! It almost remind me of Akshay Kumar’s training sequence in his debut Saugandh amped and jacked up to a 1000.

It does seem to be a trend that heroes are fighting bigger and bigger armies of goons and unlike the HimmatWala trailer with Ajay Devgan (who also has some martial arts chops as you may have forgotten Jigar and it’s Drunken Master rip off training sequences) Vidyut  actually knows these things.

The minor niggle I have is that the trailer containts all of the same stunts that he performs during his showreel stage shows as well as some he already did in Force, and the heroine Pooja Chopra a forer Miss India (really??) just seems completely bland to me.

This is going to be the Jamwal show all the way!

COMMANDO- THE WAR WITHIN is slated for a  March 2013 release. 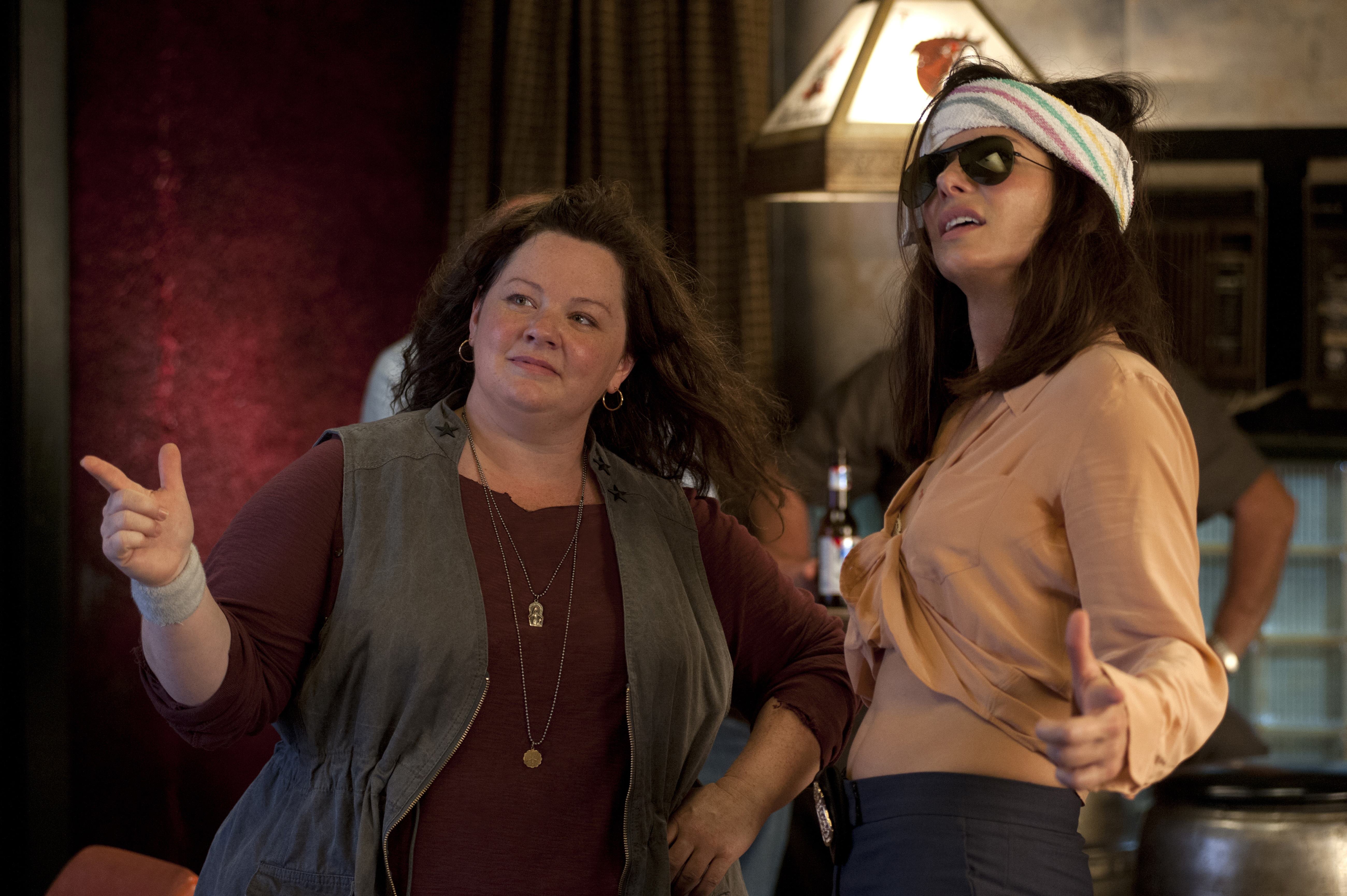 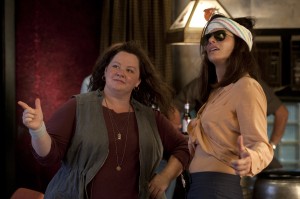 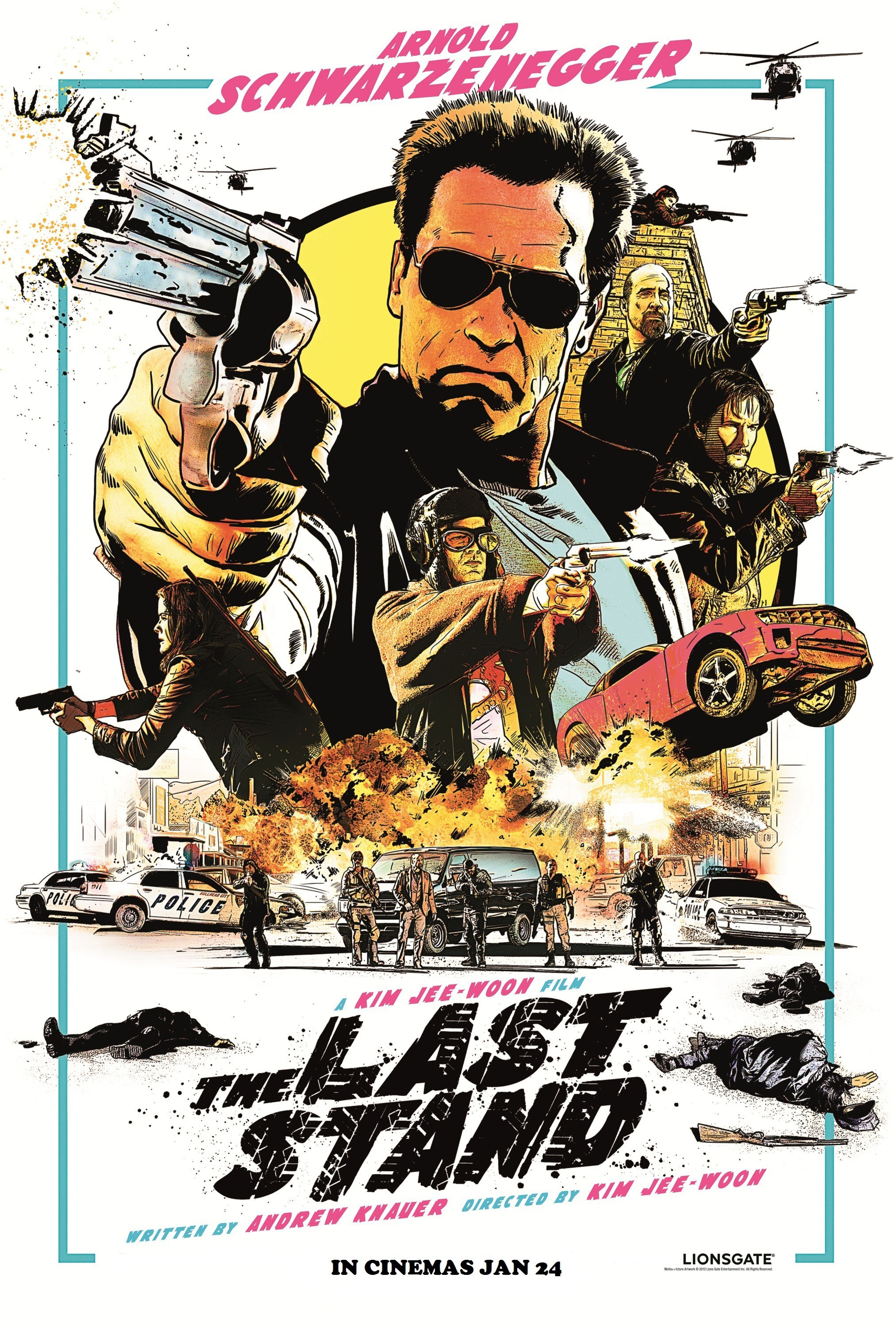 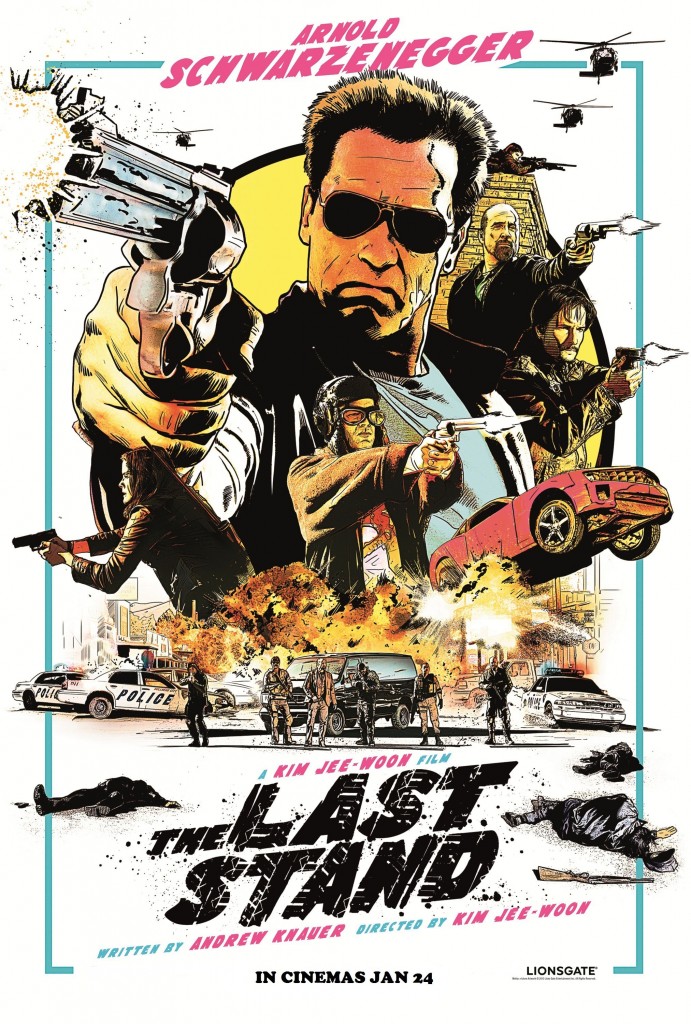 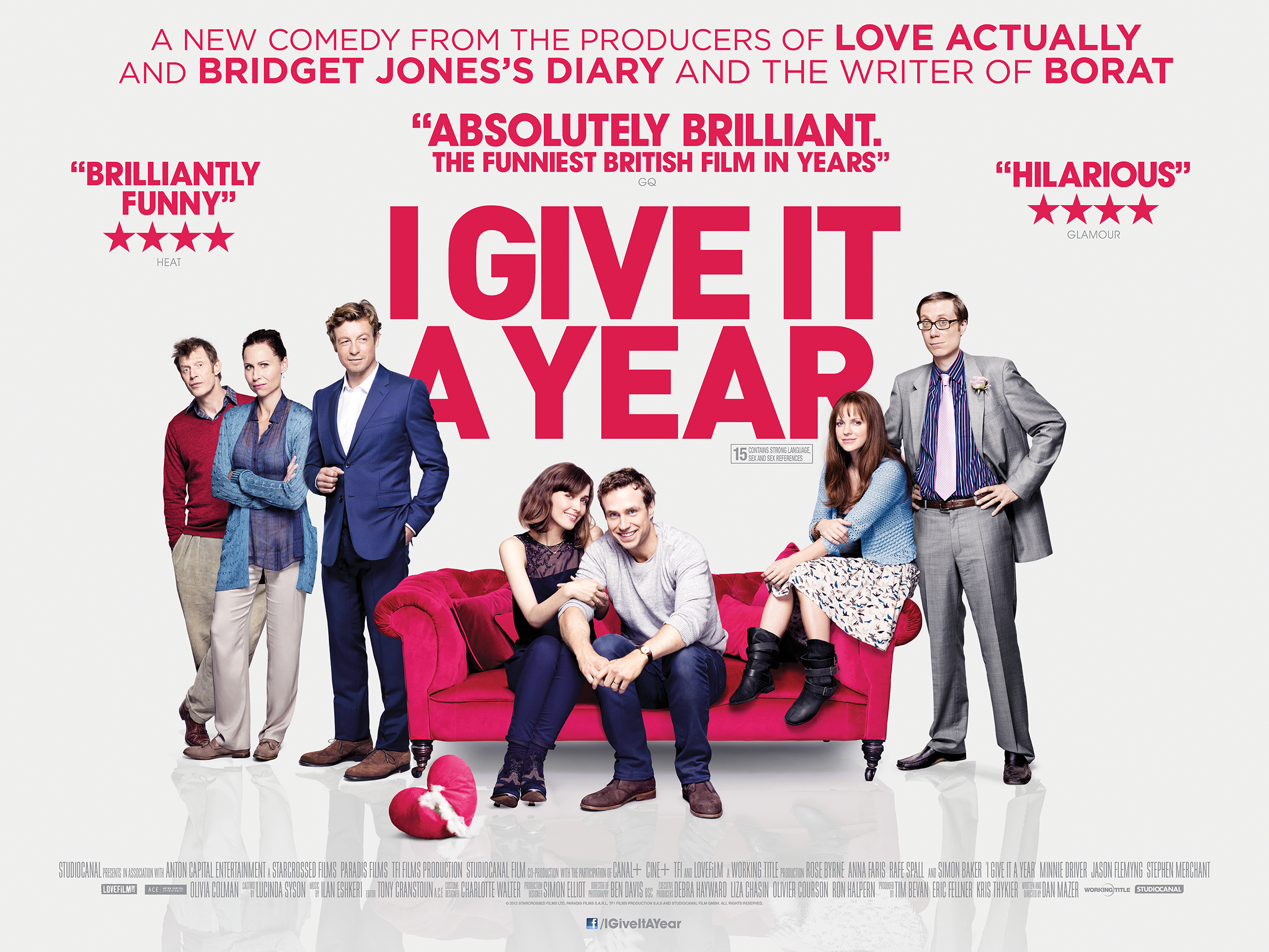 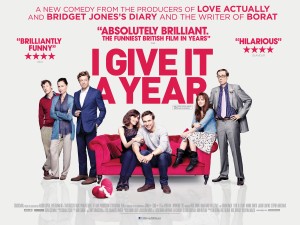 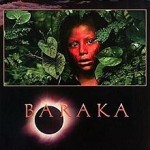 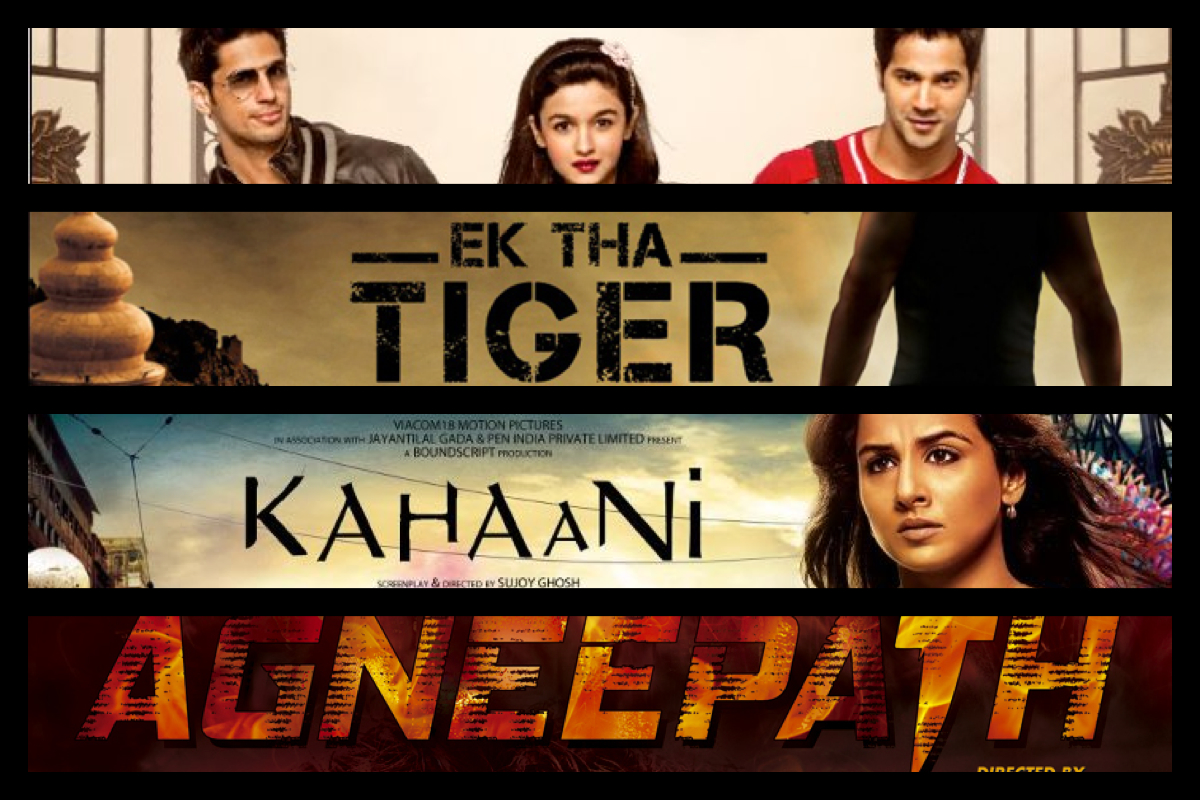 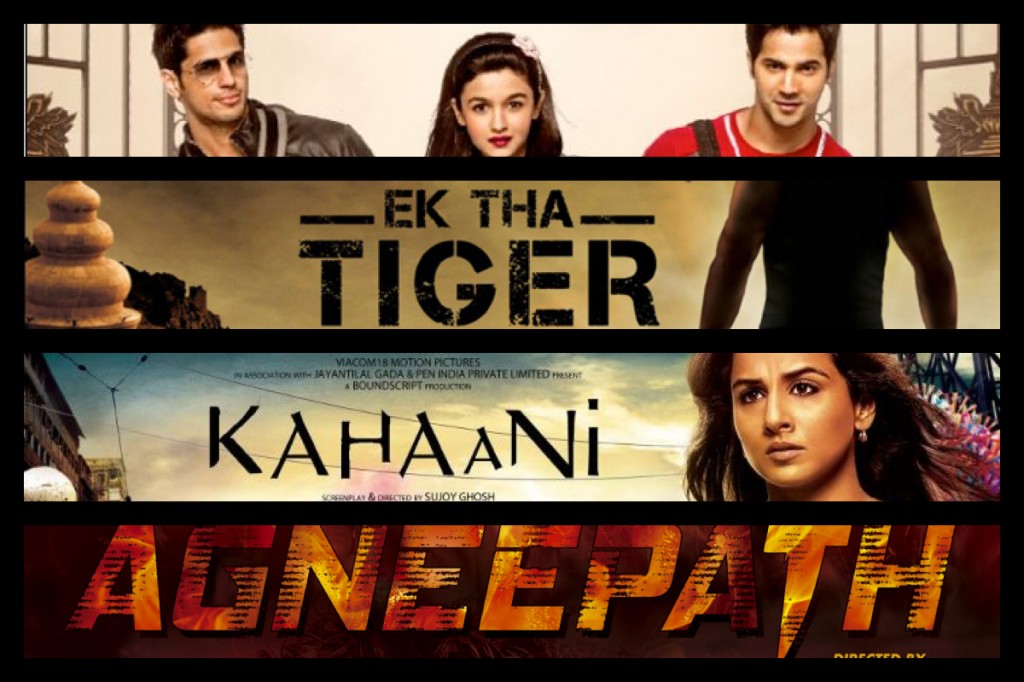