Tribute and Official Press Release for Kuly from RDB’s passing 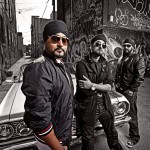 It’s always saddening when talented, young people pass away, here are some tribute fan pages, links to RDB’s work and the official press release of his passing.

Our deepest condolences to the family and close ones.

We also had the chance to speak with Kuly for the release of Speedy Singh’s Shera Di Kaum and he was an exceptionally nice and graceful person to speak with being unbelievably generous with his time and insights on the music industry, You can listen to our interview with Kuly by clicking here.

The international music fraternity has faced a saddening loss with Kuly of music band RDB, passing away on 22nd May 2012 in Houston, Texas, USA. The popular music group member sadly lost his battle with cancer at the young age of 35 years old.

Kuly was diagnosed with a brain tumour in April 2011 and underwent radio and chemotherapy. He was receiving treatment at a specialised clinic in Houston at the time of his death.

Kuly was an intrinsic part of RDB, a leading international music group, famed for their contribution to globalising Bhangra and Indian music. His legacy will remain with RDB and their super-hit tracks such as Aaja Mahi, Singh is Kinng, Aloo Chaat and Shera di Kaum.

RDB and the family have asked that their privacy is respected at this very difficult time and thank their fans and well-wishers for their continued support and condolences.

RDB’s facebook page has been opened up for those who wish to pay their respects to Kuly and his family. To leave a message please visit: http://facebook.com/rdbmusic 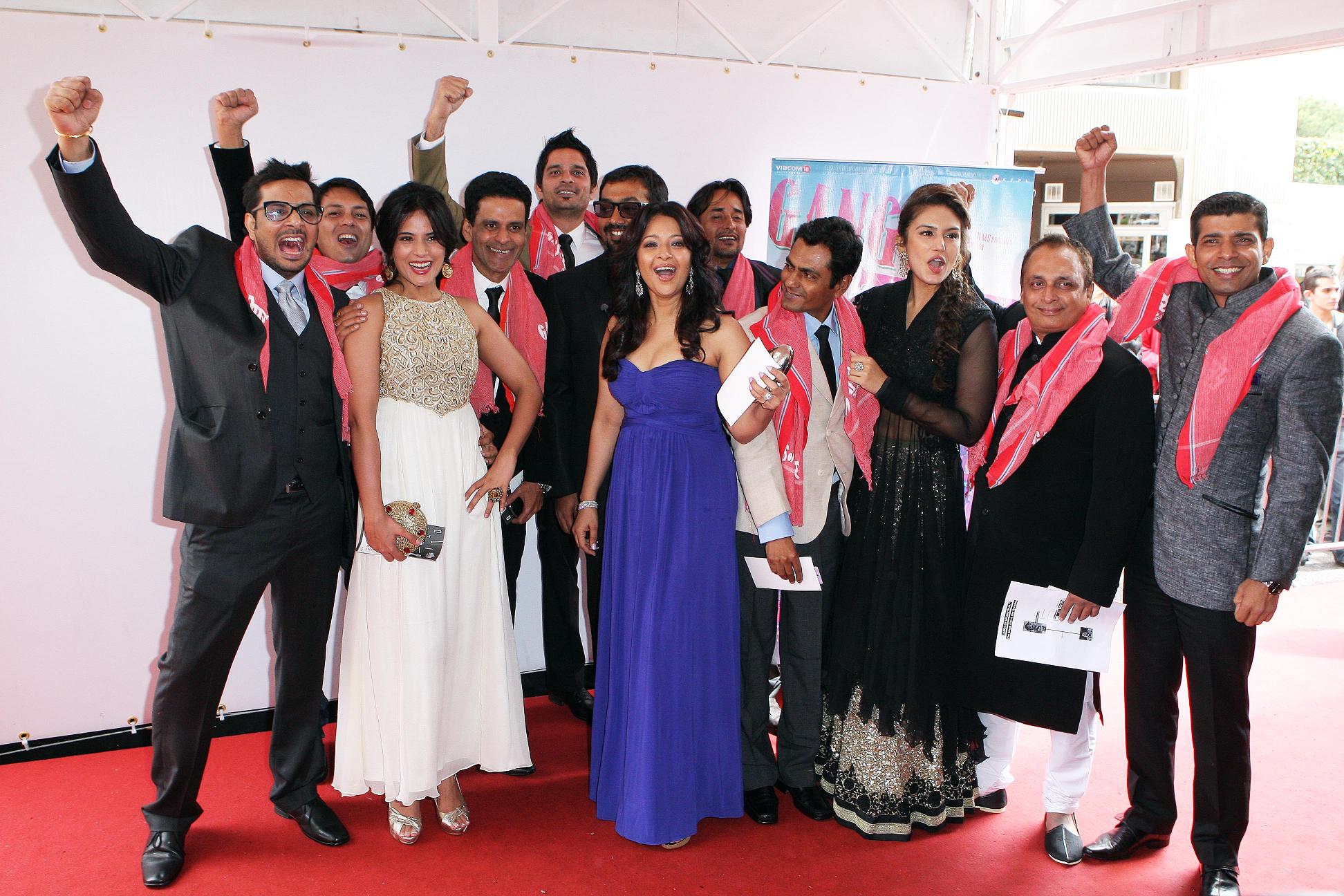 The Random Adventures of Brandon Generator

Each episode calls on fans to crowd source specific elements of the story, allowing you to help shape this interactive noir-inspired series. The story, has been developed exclusively in HTML5 to showcase the stunning visual experiences possible in modern web browsers and unique functionality of Internet Explorer; with Pinning used to provide access to exclusive extras and Jump Lists providing direct links to apps and crowd-sourcing options.

This is a fantastic concept; it has a brilliant visual style, excellently told stories and great music. Episode 2 already sees Brandon battle one of his own creations – a monster made entirely from Java coffee, our hero’s very own source of energy.

To watch and take part, click here  and find out how you can influence the unravelling world of our caffeine-fuelled anti-hero. To optimise your experience download IE9 (it still works via Chrome tbh). To find out more about the project follow Internet Explorer on Facebook.com/InternetExplorerUK and Twitter.com/IE_UK and Brandon Generator on Facebook.com/BrandonGenerator and Twitter.com/Brandon_gen.

You can even upload a photo of yourself to win the chance to be illustrated by Tommy Lee Edwards and penned into later episodes! 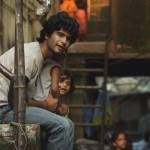 Anurag Kashyap has been firing on all guns lately, after Cannes he will be flying over to London for the premier of Gangs of WasseyPur at LIFF but before that his production house will be competing for Camera d’Or Award at the Cannes Film Festival 2012. Directed by first time director Vasan Bala, Peddlers has been selected to represent India as the official selection in competition at the Cannes Critics’ Week.

Here are some excerpts from the Press Release by Eros:

The film is about Mumbai inhabited by millions, a lady on a mission, a man living a lie and an aimless drifter and how they collide. Some collisions are of consequence, some not, but either ways the city moves on.

Peddlers is the first Hindi language film to be nominated in this Critics’ Week section, chosen out of the 1200 films viewed by the Selection Committee. Founded in 1962, Cannes Critics’ Week is the oldest parallel competitive section of the Cannes Film Festival. It showcases first and second feature films by Directors from all over the world and only selects seven feature films each year. It has a long-established tradition of discovering new talents including Bernardo Bertolucci, Ken Loach, Wong Kar-wai, Jacques Audiard, Arnaud Desplechin, Gaspar Noé and François Ozon.

Vasan Bala has been Anurag Kashyap’s Assistant Director for Dev D, That Girl in Yellow Boots and also the Associate Director of Trishna by Michael Winterbottom starring Frieda Pinto and Riz Ahmed.

Anything Kashyap is bound to be interesting cinematically, so we’re very much looking forward to both Peddlers and Gangs of WasseyPur.