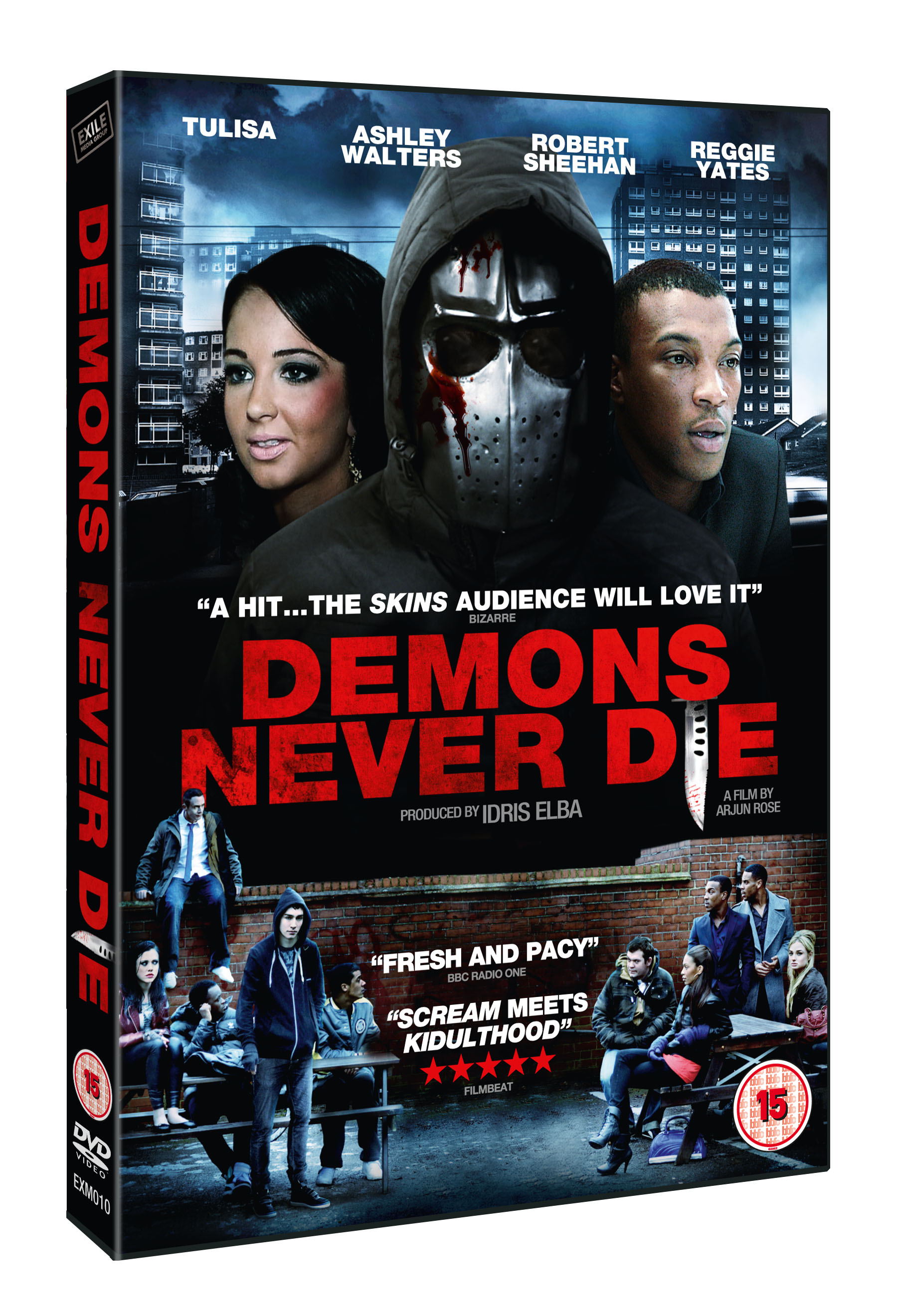 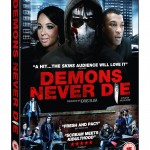 Demons Never Die is a British Horror flick that came out last October and is now set to make it’s debut on DVD. Written and directed by British Asian newcomer Arjun Rose and executively produced by Golden Globe winner Idris Elba (Luther, The Wire), Demons Never Die follows the lives of eight very different individuals, who come together to form an unlikely friendship.

The title track by is Dionne Bromfield and  even features a special appearance by Hit-Girl herself Chloe Grace Moretz!

Demons Never Die is set for release on 20th February 2012. 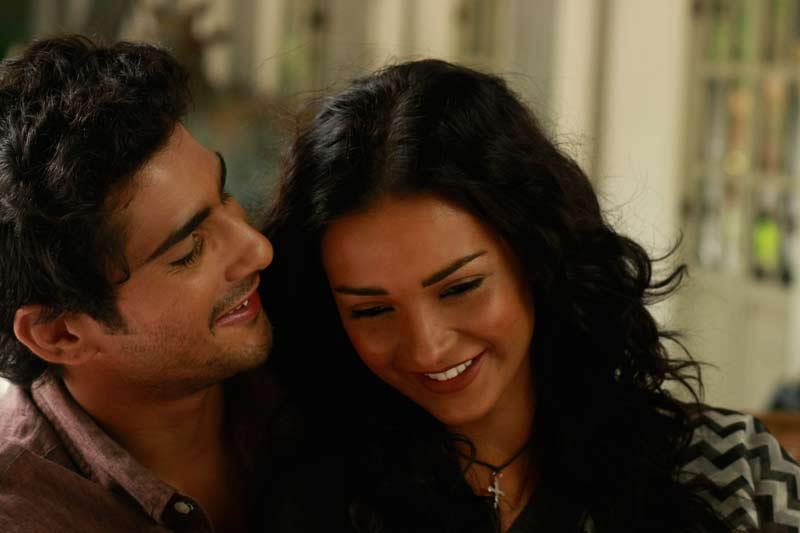 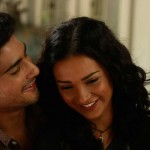 We speak about how welcoming Bollywood has been to her especially being a non indian and by some of the other actresses and the differences between working in the South Indian and Hindi Film industry. Amy was very gracious with her time, lovely to speak with and has the cutest pronunciation of the word “Chennai”

We will be posting a chat we did with her co-star and close personal friend Prateik very soon, so keep your eyes out or subscribe in iTunes (click here) so you don’t miss any of our exclusive podcast interviews! ( and while you are there, leave us a review please!)

I hope you enjoy and don’t forget to catch her in theaters on 17th of February!

Leave us a comment below if you liked the show!

The “Community” Board Game!

Our favorite TV comedy is still on hiatus although there has been confirmation that the show is definitely coming back! In the meantime you can revisit the iconic episodes in this cut out board game. You can get a bigger version from the US Direct website, I would suggest cutting out annie’s figurine and doing some ungodly things to it. 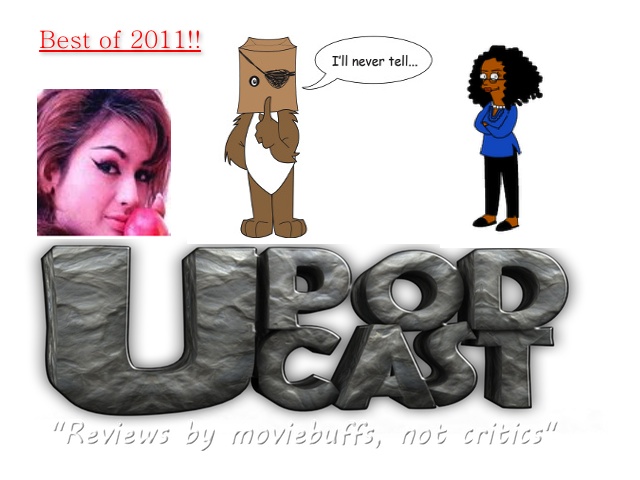 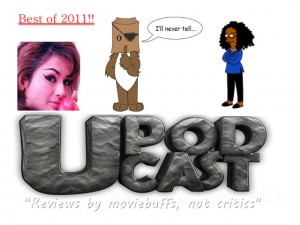 This week we bring together the biggest and snarkiest voices on the Bollywood Blogosphere to review the year past. We are joined by FilmiGirl, Rum from RotiKapadaAurRum and the infamous CurryBear!

We start of with our thoughts about the year that was and which trends stood out. Does Akshay Kumar need to re-invent himself for a comeback? Was this the year of Salman Khan? And can we count out ShahRukh Khan?

We then go in to our top 5 movies of the year, how we made our lists and why we chose a top 5 instead of a top 10 (coz we’re rebels of the underground!) And there are quite a few surprising choices!

We finish up with some of our biggest disappointments and films we hated and what we’re looking forward to in 2012.

You can find CurryBear, FilmiGirl and Rum’s blogs in the links below!

Let us know what you thought of our episode or some of your favorite movies that we might have missed in the comment section. 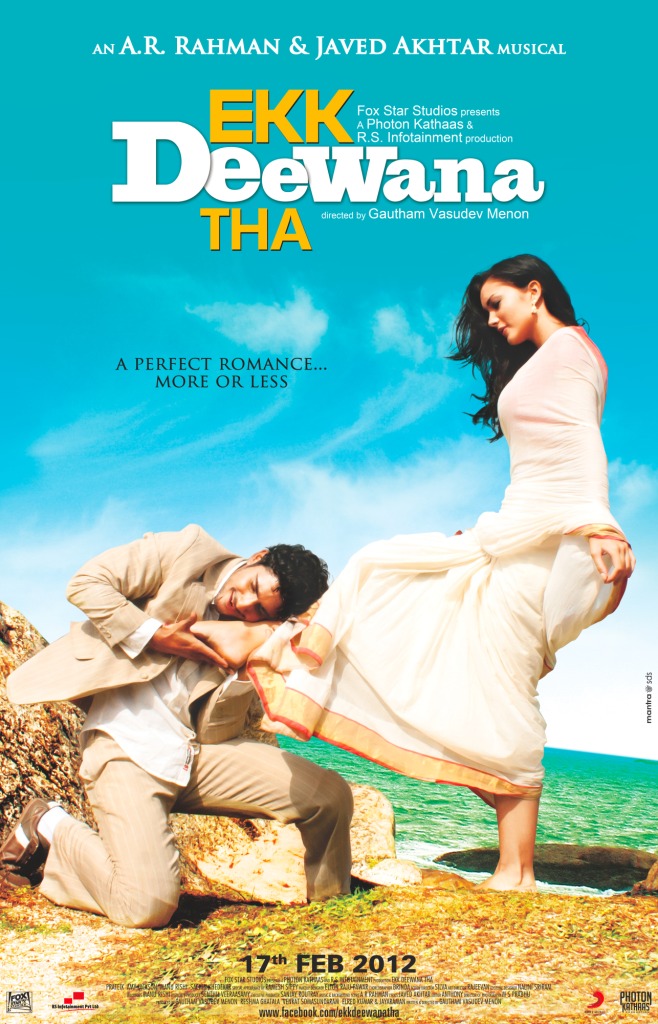 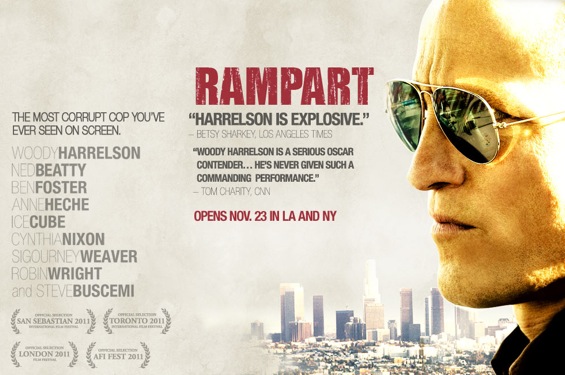 Back in our mix, we recorded this episode before Xmas but the holiday cheer got the best of us and we’re only posting it now. This episode, we are joined by Cassam Looch from MovieVortex, who is the man in the know on the UK movie scene, also joining us for a second time is the always hilarious and insightful Adam Lowes from HeyUGuys.

Our main review is Rampart, the Woody Harrelson Oscar bait movie about a crooked cop in LA. Cassam follows that up with Mission Impossible 4 Ghost Protocol and Sherlock Holmes: Game of Shadows.

As usual hilarity ensues when we digress and talk about the merits of Arnold Schwarzenegger’s career and how nanny banging can hurt ones career prospects!

Let us know what you thought of the show in the comment section below! 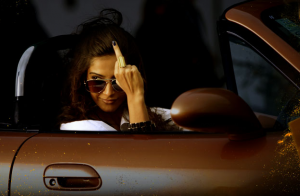 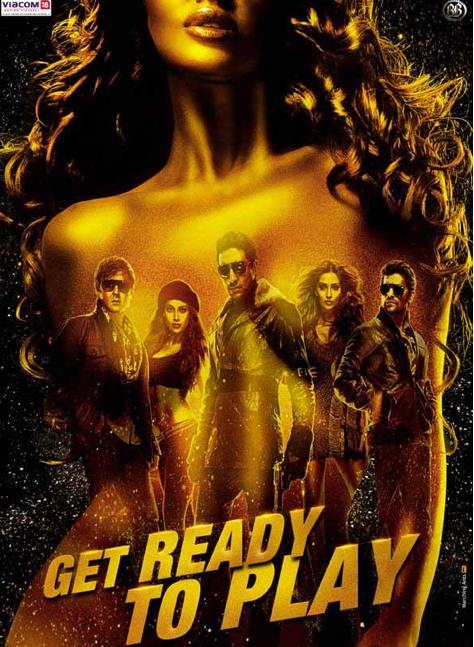